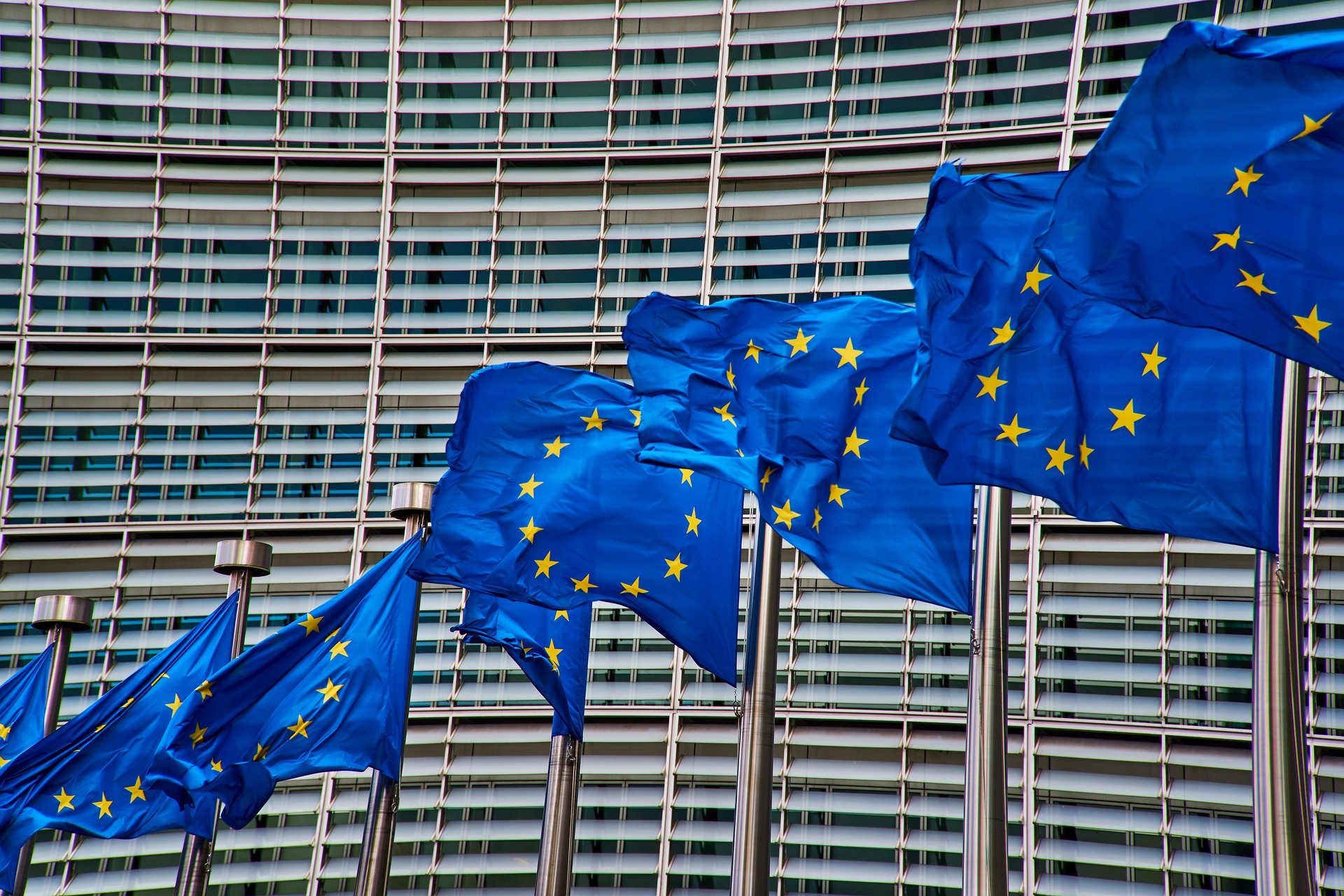 "Europe on the Internet" is a new book published by the Bulgarian Children's Society Foundation.

The need for information on European integration processes expanded dramatically when Bulgaria joined the European Union (EU) on January 1, 2007. Its availability and ease of access have a significant impact on Bulgarian individuals' engagement in European activities.

The major goal of the Internet guide "Europe on the Internet" for the period 2014-2020 is to provide information about the diverse and varied activities of European institutions, bodies, and agencies, as well as European programs and legislation, freely accessible to citizens. "Europe as the Internet" is a reference work that makes no claims to originality or scientific achievements. Links to web portals pertaining to European legislation, education, and policy are included in this issue. On the official EU websites, all citizens can get solutions to their inquiries.

The book is organized into eight major sections. The first part contains the websites of the EU's financial, advisory, and interinstitutional agencies and bodies. The second section focuses on EU policy in the areas of regional development, security, law, and education.

For the period 2014-2020, the third part includes connections to all active EU programs and investment funds. The following two sections provide general information on the various requirements and commitments that the Member States and applicant countries must meet in order to become members.

Links to international bodies of the European Union – governmental and non-governmental organizations in Bulgaria and abroad – as well as supplementary sources of information – documents, data, and analysis connected to the EU – are included in the directory's last three sections.

All citizens interested in European institutions and integration processes will benefit from "Europe on the Internet," we believe.