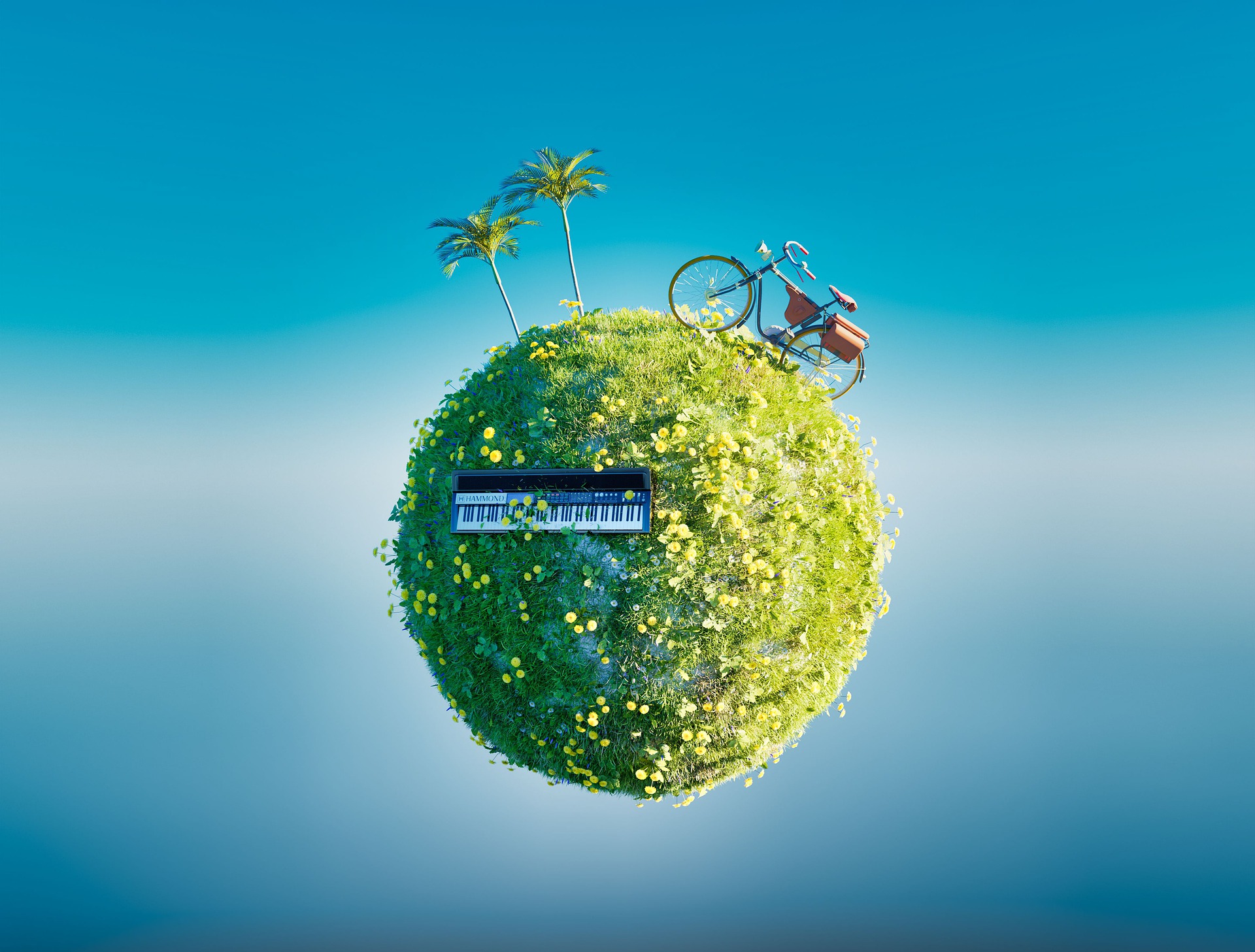 In What Ways Does One Become Who He or She Is?

Tradition has shown that researchers disagree over the relative importance of heredity (biological inheritances) and the environment (stimuli and circumstances including both natural and social factors) in human development, known as the nature-nurture controversy. One side of the debate was those who believed infants are born without knowledge and that experience in the form of human learning etchings a blank slate - or tabula rasa - on their uninformed minds. The empiricism concept was proposed by John Locke (1632 - 1704), who attributed human development to experience. According to Locke, children are "blank slates" who are molded by society. Human development is determined by the stimulation people receive as they are nurtured. Following John Locke, behaviorists like J.B. Watson and B.F. Skinner also believed in learning and nurture.

The philosopher Jean Jacques Rousseau was on the other side of the debate. According to him, nature or the legacy we carry from our evolutionary past determines the shape of development. In his view, we are born to be "noble savages" likely to be spoiled or corrupted by society. (Cranston, 1991).

Today, most social scientists acknowledge that heredity and environment interact to shape human development and have moved beyond the debate. Rousseau's nativism and Locke's empirical stance are extreme positions that are insensitive to the richness of the human condition. Lock's assumption of the new-born infant being a blank slate is already challenged by the observation of the infant's reflexes. Considering that babies are born able to sucke, this supports nativism, but studies have found that when babies are stroked, the process of sucking is reactivated and the sweeter the fluid, the stronger the sucking.

Almost all complex actions are shaped by the individual's inheritance and by personal experiences, including learning. Heredity and environment are constantly influencing each other. One makes the other possible, but the other can also limit the other.

Hereditary factors play an important role in the development of human personality. A person who lacks the ability to conceptualize will be unable to do many things, such as become a mathematician. In the event that your biological inheritance grants you a 5'5" frame, you are unlikely to become a professional basketball player. In other words, inherited characteristics may limit what can be achieved, but they are not what determine what an individual will become or the kind of personality he/she will develop. Environmental influences determine the acquired aspects of personality - the traits that aren't present at birth but develop as individuals interact with their environment. Natural environment influences personality in the sense that it affects the overall culture in which an individual lives, and culture determines the social relationships of the individual by determining the values and norms of society. Heredity can create boundaries, but the cultural environment can open up possibilities. If an in dividual has the biological capability to do a great many things, he/she cannot become a space scientist unless that alternative is present within the environment. Initially, heredity is the starting point and subsequent development is the result of experience interacting with heredity. Despite this, discussions of development still tend to concentrate on generalisations about the paramount importance of genes (nature) or environment (nurture). In the last two decades, scientists have made significant advances in understanding genetics. Over the next decade, much more research will be conducted on pinpointing which genes cause particular differences in individuals. You might believe that your genes determine your destiny because of genetic studies, but this isn't true. According to Bateson (2005), "different combinations of genes have different effects, much like how different combinations of ingredients are used to produce a particular dish; a gene used in one combination may not be used in another". As we grow and develop daily, the impact of our genes on our behaviour is dependent upon the context of our lives.

Twin studies, comparing genetically identical twins and non-identical twins, are a major method used to disentangle heredity and environment. In one of the best-known twin studies in psychology, the Minnesota twin study, IQ scores between identical twins were strongly correlated, regardless of whether they were reared in a similar or different environment. (Bouchard, 1997). There is often an amazing degree of similarity between identical twins raised separately in appearance, behavior, and personality. Many psychological traits, including personality traits, criminality, and certain psychological disorders, show a genetic component, according to twin studies conducted by behavioural geneticists.

Adoption studies, on the other hand, have shown that the level of criminality was highest for adoptees whose biological and adoptive fathers both had criminal histories, suggesting a combined effect of genetic and environmental factors. The report is based on Coninger and Gottesman (1987). Undoubtedly, twin studies demonstrate that some aspects of behaviour are genetically determined.

By examining situations where one factor operates almost entirely independently of the other, we can better understand how heredity and environment factors interact with one another. (Homans 1979). There have been documented instances where children have been raised in an environment with no cultural influence (feral children). The mother in one case isolated the child in order not to reveal her existence to anyone. These cases demonstrate the complex interaction between "unfolding" human nature and the environment in which a child grows up. Children raised in complete isolation are unfortunately quite common. In recent years, the focus of attention has been on infants and young children in formerly communist countries in Eastern Europe. Many parents who adopted children from orphanages needed assistance in encouraging the children to develop feelings of attachment, since they had never experienced such feelings in the orphanage. (Groza et.al 1999, Talbot 1998). The research of Dennis (1989) showed that children who received little attention during the first year or two of life usually attached to their new caregivers and demonstrated normal intellectual functioning within a couple of years.

This article has been written under the project 'Social innovators' 2021

The training practices, part of the Programme “Social Innovators” in Bulgaria, are implemented within the project “Social Innovators”, funded by Iceland, Liechtenstein and Norway through the Youth Employment Fund of the European Economic Area (EEA) and the Norwegian Financial Mechanism.